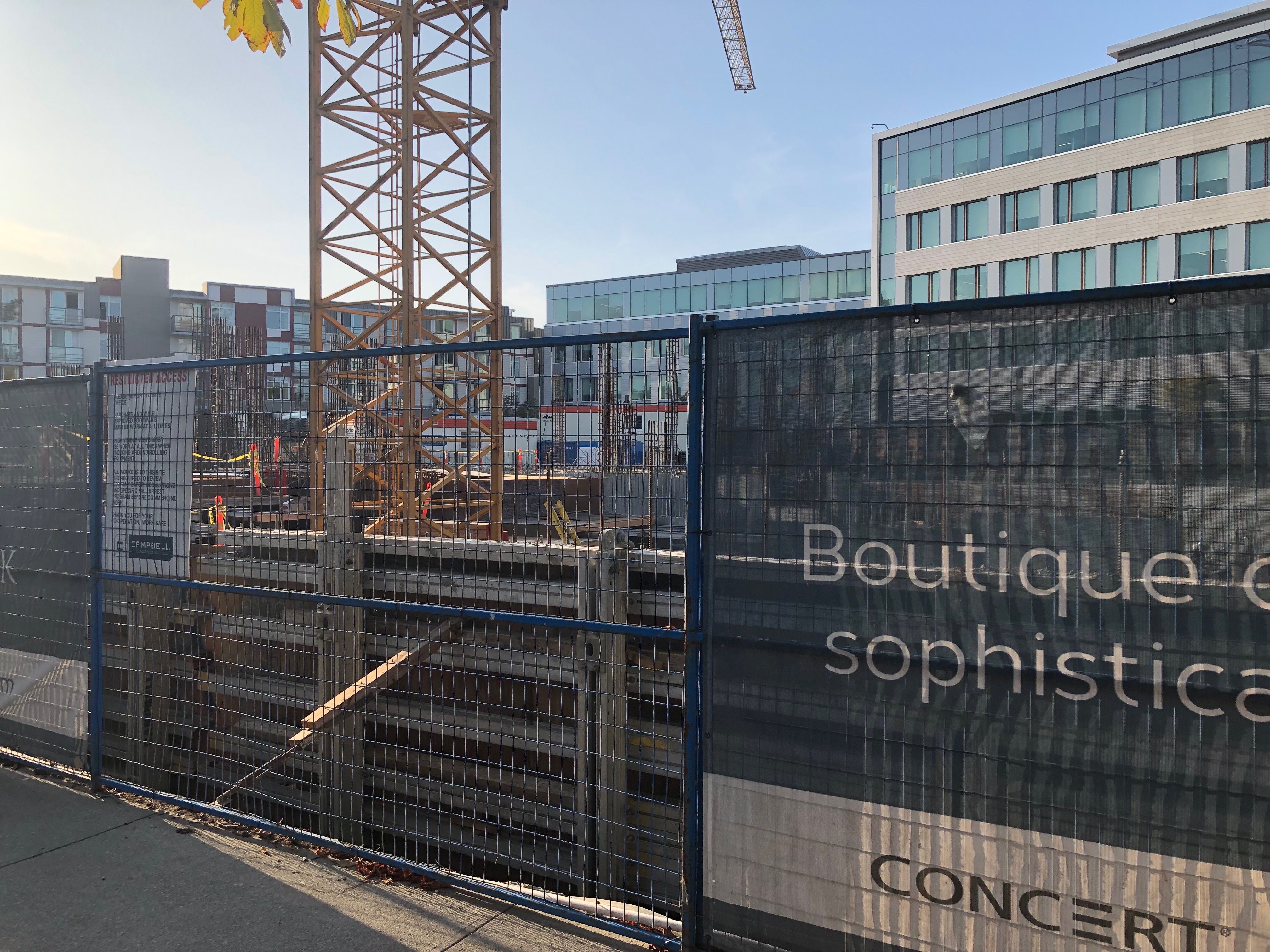 Victoria is amongst the most densely populated cities in Canada, with 4,109 people per square kilometer. Population has steadily increased over the past 20 years, and grew by 1.4% in 2018, mostly due to migration. While many longtime residents have moved out of the city center to more affordable regions like the Westshore communities, Victoria proper remains an economical alternative for those coming from larger, more expensive Canadian cities like Toronto and Vancouver.

The unprecedented population growth in Victoria, particularly over the past decade, has led to a recent aggressive urban development period in the downtown core. According to Douglas Magazine, there are sixteen major active building projects in the city, which will account for roughly 2,000 new residential units, 45,000 square feet of commercial retail space and 8,000 square feet of office space by 2021. While these developments have been good for the local construction business, there are many factors that developers and contractors face with urban high-density development.

A study done in 2013 shows the leading concern that contractors have when dealing with urban high-density construction is avoiding damage to surrounding buildings. Within the same study, it was found that the main issue for community members is the duration of road closures and traffic disruption. These two points are certainly applicable to current developments in Victoria.

Because of the high urban density of Victoria’s downtown core, as well as its heritage conservation areas, avoiding damage to surrounding buildings is a major concern for local urban development. The majority of building sites in downtown Victoria are on tight lots next to existing structures, often on high traffic roads. Working within these limitations requires a great deal of planning.

One tool that has proven useful in large urban areas, such as Vancouver, Montreal and Toronto, is the mini crane. Mini cranes, or spider cranes, are highly maneuverable in tight spaces, and are frequently used in Europe when building in and around heritage or historical buildings. They can also be used in multiple applications by a variety of trades on a building site, and are incredibly versatile. They are frequently used in steel erection, glass installation, and concrete form placement for major developments in areas with limited access or lift restrictions.

While not necessarily for everyday use, they are portable (folding down to fit through a doorway or in an elevator), and don’t require the same amount of space (or permits) that a tower crane or truck mounted crane would. Mini cranes are great for supplemental work, allowing for larger crane options to be removed as soon as the heaviest or highest lifting is complete. Another benefit is that they don’t take up a lot of storage space, which is useful for building sites with limited laydown area for materials and machinery.

Working with the Community

Downtown Victoria is a vibrant and bustling community, with active community members. When building downtown, developers and contractors have to take into consideration the regulations set by the City of Victoria, but also the concerns of the Downtown Victoria Business Association and the Victoria Downtown Residents Association.

Small businesses are often a casualty of urban development during the construction phase, particularly because of traffic disruption and road or sidewalk closures. Downtown homeowners have concerns about obstacles and aesthetics in their neighborhoods. Those who commute to the city center for work are often frustrated by delays related to development. Even those who commute using sustainable forms of transportation (cycling, buses, or car-sharing), are still impacted by traffic disruptions from construction, such as lane obstructions.

Because of their portability and the option of multiple outrigger positions, mini cranes are unlikely to be an obstacle to vehicle or foot traffic when in use on a site. They are quickly set up and taken down, and are ideally stored in their smallest position when not in use. When lifting under 2.9 tonnes, they are a preferable alternative to truck mounted cranes, as they typically don’t require street occupancy permits or flag personnel.

Making use of a mini crane on construction sites, particularly those in high density urban areas like downtown Victoria, is not only economical in terms of space, but could potentially reduce site costs without sacrificing safety. Contact SOLOS Lifting Solutions today to find out how your site can benefit from a mini crane.